What Leaders Should Know About Their Decision-Making Brains

Many Factors Impact Your Brain During Decision Making

Our last few blog posts have been focused on your decision-making brain, especially how the brain determines the difficulty of a task, how emotions can hijack your decision-making process, and how mindfulness practices can prevent emotional hijacking. Let’s now look at some other factors that impact your brain and your ability to make better decisions.

The decision-making processes of the brain are also impacted by the interplay of working memory and short-term memory.

Working memory is task-oriented. This is how the brain creates interfaces and connections between the various processors of perception, attention, and memory. Working memory holds the information and associations relevant to a current task.

When a task or decision requires a high cognitive load — the amount of mental processing power required to learn or process information — this puts a high burden on working memory. Tasks and decisions that tax our working memory capacity thus become harder to deal with. Additionally, too much information, or incongruent and conflicting information, overloads short-term memory. 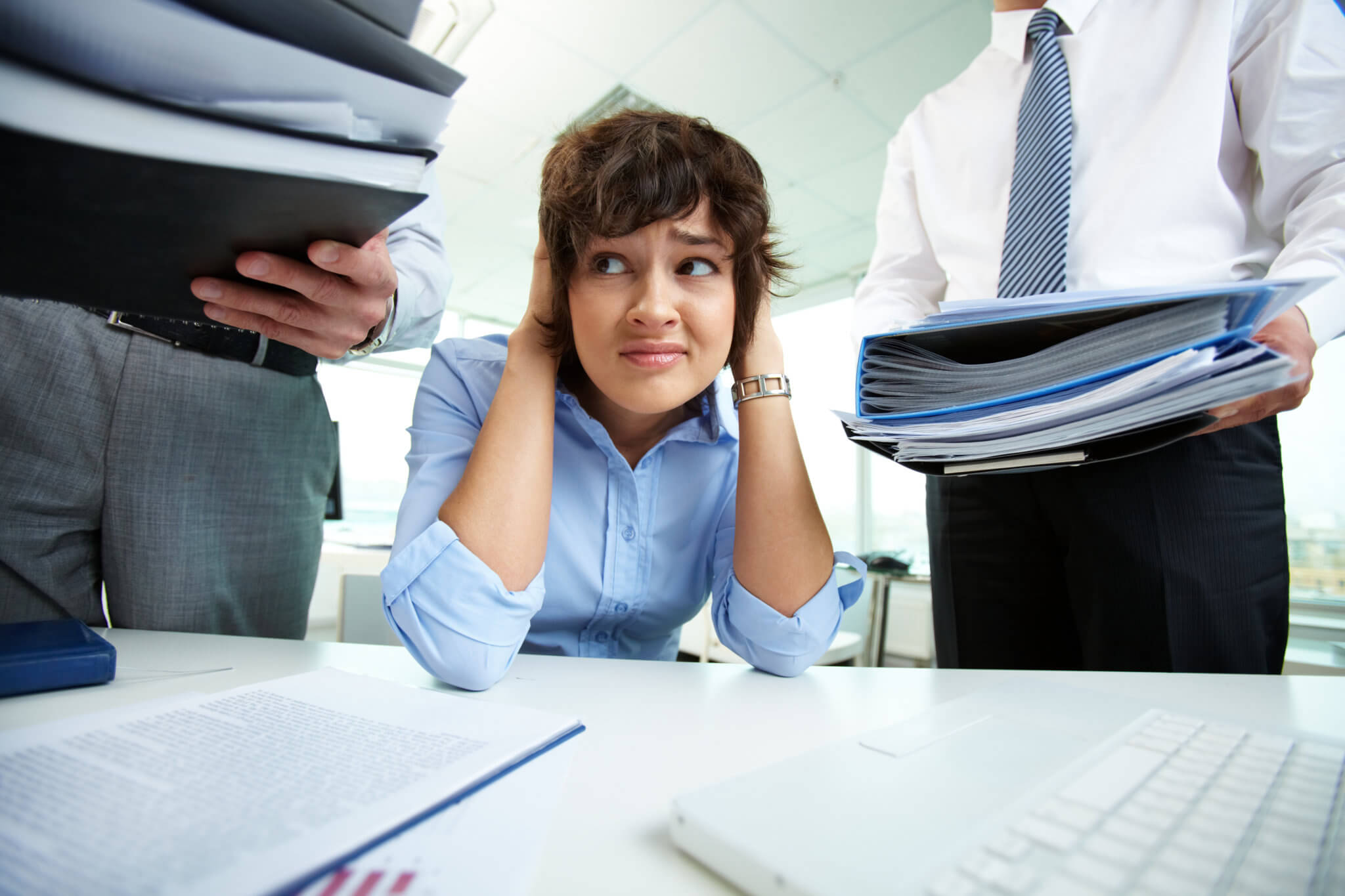 In either case, the decision-making brain starts to cough and sputter as cognitive stress takes over. Indecision and procrastination urges arise. Sometimes the overloaded brain triggers an emotional outburst or meltdown. In other circumstances the brain defaults to relying on previous decisions and experiences, creating the “gut feelings” of how to proceed safely and securely, though not necessarily creatively or innovatively.

It does not take a scientific research study to acknowledge that cognitive stress interferes with creativity and innovation. We have all experienced episodes of mental fatigue caused by hits to our working memory and/or short-term memory capacities.

Fortunately, there is a readily available prescription for handling these episodes — pause, breathe, step back, take a short break, recalibrate, and then return to the task or decision-making process. Whether you need two minutes, twenty minutes, or even two hours for this mental medicine to work does not matter.

Unfortunately, too many leaders consider using this prescription to be a sign of weakness. They fear the hardness of their leadership shell will be softened if they are seen needing to pause and take a break. So instead, they chug on, often at a greater clip to mask their need for a recalibration pause, and rush headlong into making decisions under cognitive stress. Both their organizations and their own leadership personas suffer as a consequence.

Think of your brain in such situations as an over-heated engine. Like the engine, your brain needs to cool down to function at optimal levels. Take the time you need, if you want to make better decisions. Otherwise, your decision-making brain has no option than to produce less-than-stellar decisions. 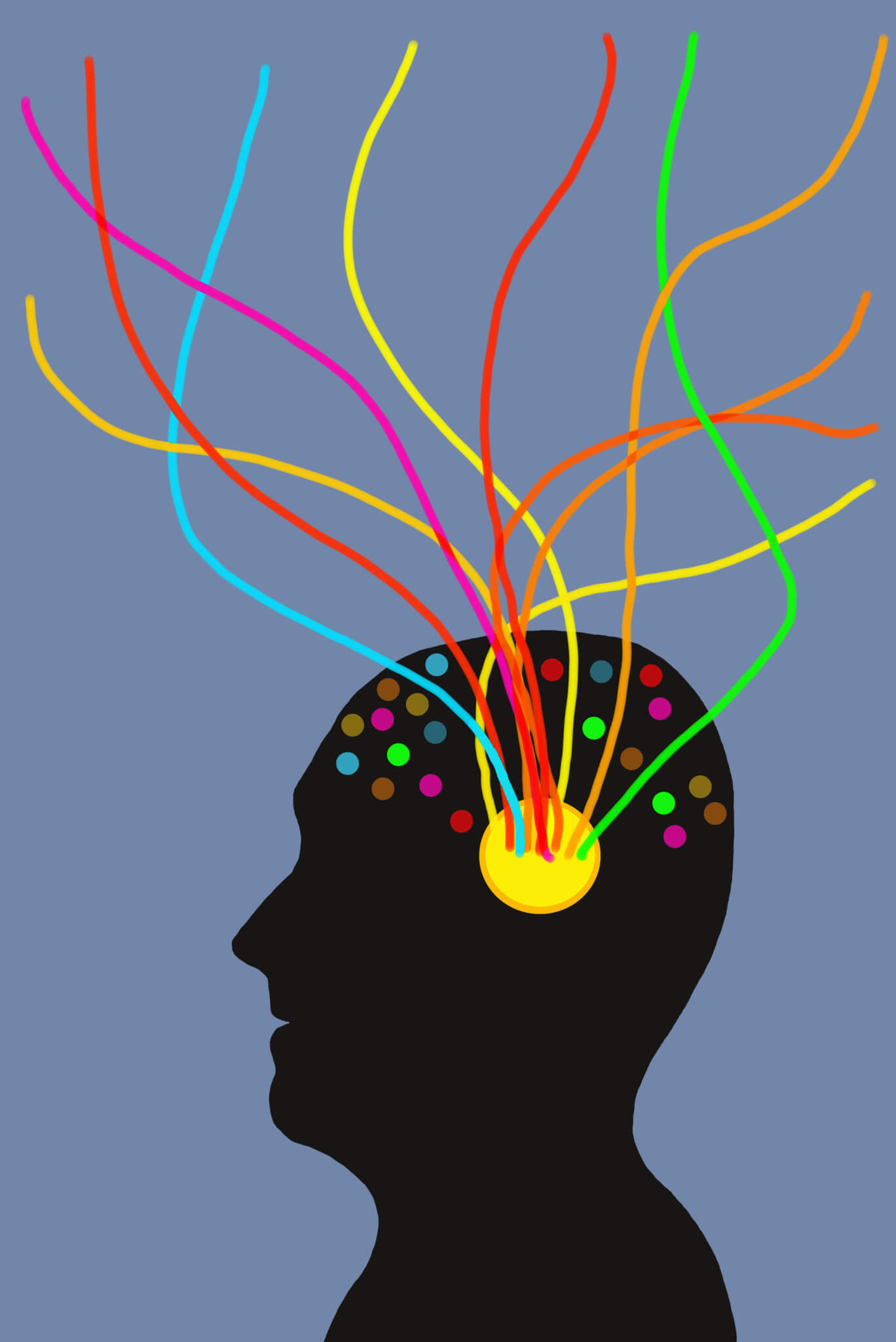 After all, numerous research studies have shown that we each have a limited amount of mental energy available to utilize when making decisions and choices. Thus, it is critical that important decisions — especially those that leaders make impacting others — are made when mental energy levels are at full power.

This also explains why leaders will tend to make poorer decisions later in the day than in the morning hours. It is a concept known as decision fatigue and it is a common type of cognitive stress familiar to us all. There is a biological price to be paid for making decision after decision after decision all day long. The more choices made throughout the day, the harder each one becomes for an unrested and spent brain.

Similar to physical fatigue, the main difference is that most people, especially leaders, are unaware when they start to become low on mental energy. The problem is that an energy depleted brain looks for shortcuts to its decision-making processing. One typical shortcut is to encourage impulsive actions that have not been thought through clearly (sure, go ahead and send that email, what could possibly go wrong?).

Another shortcut is to take the easy way out and do nothing. This saves the brain from further energy depletion as the need to agonize over options is put aside, either for a later time or forever. Doing nothing eases the mental strain of cognitive stress, but as mentioned earlier a decision to not make a decision is still a decision. And it is one with consequences and outcomes.

Sufficient and quality sleep also influence the brain’s memory and decision-making functions. A recent study from researchers at the University of Zurich states that depriving ourselves of adequate sleep may lead to riskier decisions (casino operators have known this for years). Even worse, these researchers concluded that sleep shortcomings might even prevent us from realizing the increased risks from our decisions.

This article is excerpted from my recent book Better Decisions Better Thinking Better Outcomes: How to go from Mind Full to Mindful Leadership, available on Amazon in both paperback and Kindle formats.