Insufficient Sleep Impacts Our Brains Similar To Drinking Too Much 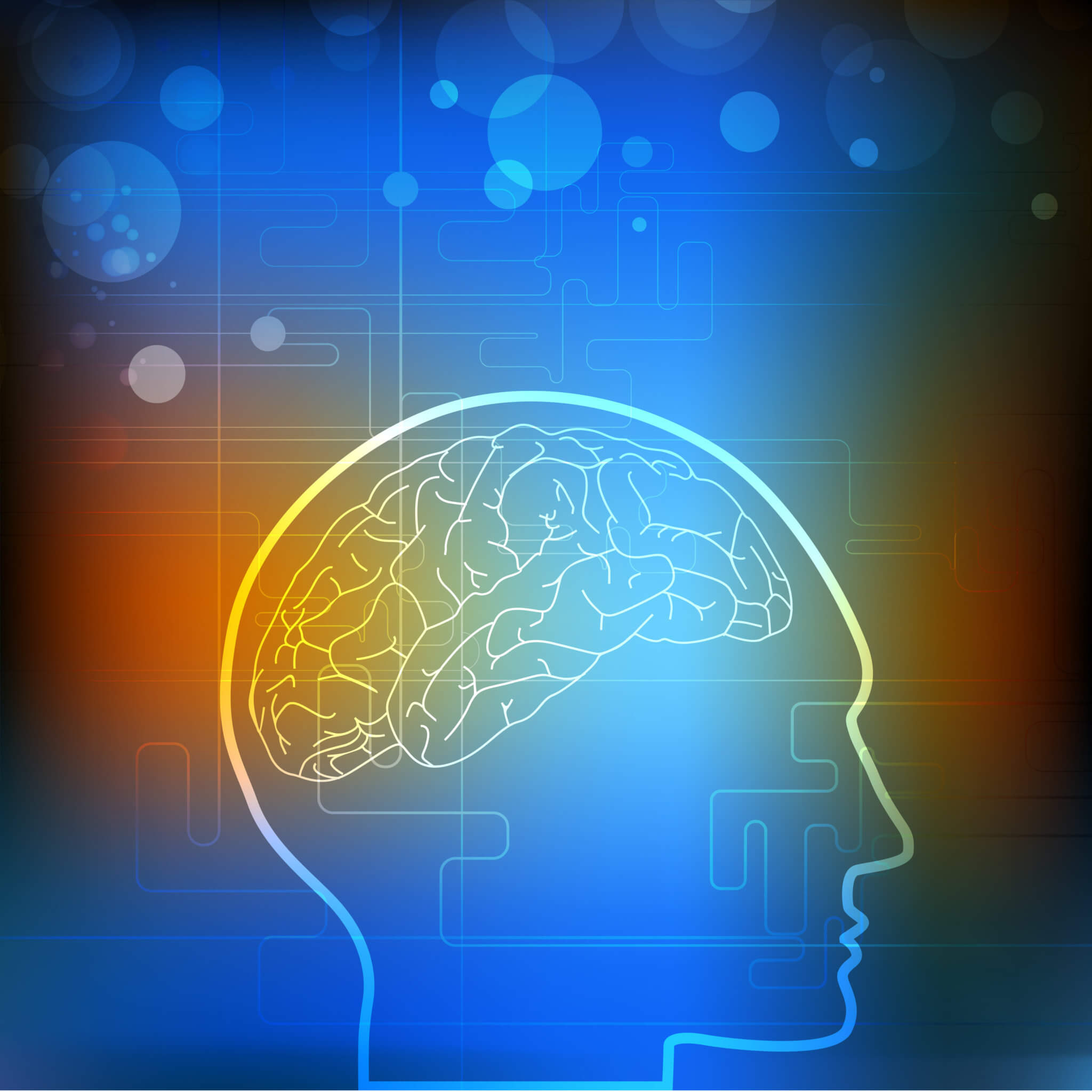 As mentioned in the previous blog post on why Sufficient Sleep Is Critical For Long-Term Brain Health, a chronic lack of sleep increases the risk of Alzheimer’s disease and other neurological disorders. A lack of sleep also impacts our decision-making capabilities and motor function skills.

A 2017 study at UCLA showed for the first time that fatigue disrupts the speed at which brain cells communicate. Additionally, the study concluded that sleep deprivation prevents memories from being encoded properly, and it also causes temporary lapses in memories and vision. It is little wonder that sleep deprivation and fatigue are the second leading causes of car accidents in the United States.

Importantly, this research study revealed that parts of the brain actually turn themselves off to rest even though the person remains awake for an extended period of time. This effect could, for instance, prevent a tired driver from noticing a pedestrian stepping in front of their car.

As Dr. Itzhak Fried, a professor of neurosurgery at UCLA told a British newspaper, “Inadequate sleep exerts a similar influence on our brain as drinking too much. Yet no legal or medical standards exist for identifying over-tired drivers on the road the same way we target drunk drivers.”

In the study, researchers were able to observe how sleep deprivation dampened brain cell activity. As the test respondents slowed down due to fatigue, so did their brain cells. Their neurons responded more slowly, fired more weakly, and the transmissions between brain cells dragged on longer than normal.

A night of quality sleep resets the buildup of synaptic connectivity in the brain that accumulates during one’s awake hours, according to a 2016 research study. Without the reset, neurons become so muddled with electrical activity that laying down new memories becomes harder. When given a memory test, sleep-deprived volunteers were much more forgetful than well-rested ones.

Too many leaders, at all levels of organizations, are operating today with insufficient sleep on a regular basis. Effectively, this means that many organizations are being led by individuals making decisions whose brains are working as inefficiently as if they were intoxicated. That’s probably not the way you want your business or organization to run!

This article is partially excerpted from my award-winning book Better Decisions Better Thinking Better Outcomes: How to go from Mind Full to Mindful Leadership, available on Amazon in both paperback and Kindle formats. The book is the recipient of a Silver Award from the Nonfiction Authors Association for bringing “a comprehensive plan of action for improving life through recognizing decision-making patterns that don’t serve us well, don’t enrich our lives, and don’t bring us to our goals and dreams.” It also received a Distinguished Favorite Award in the 2019 Independent Press Awards leadership category.