Decision Making Is A Skill

Decisions Shape Your Life. And the Lives of Your Team Members, Colleagues, and Many Others. 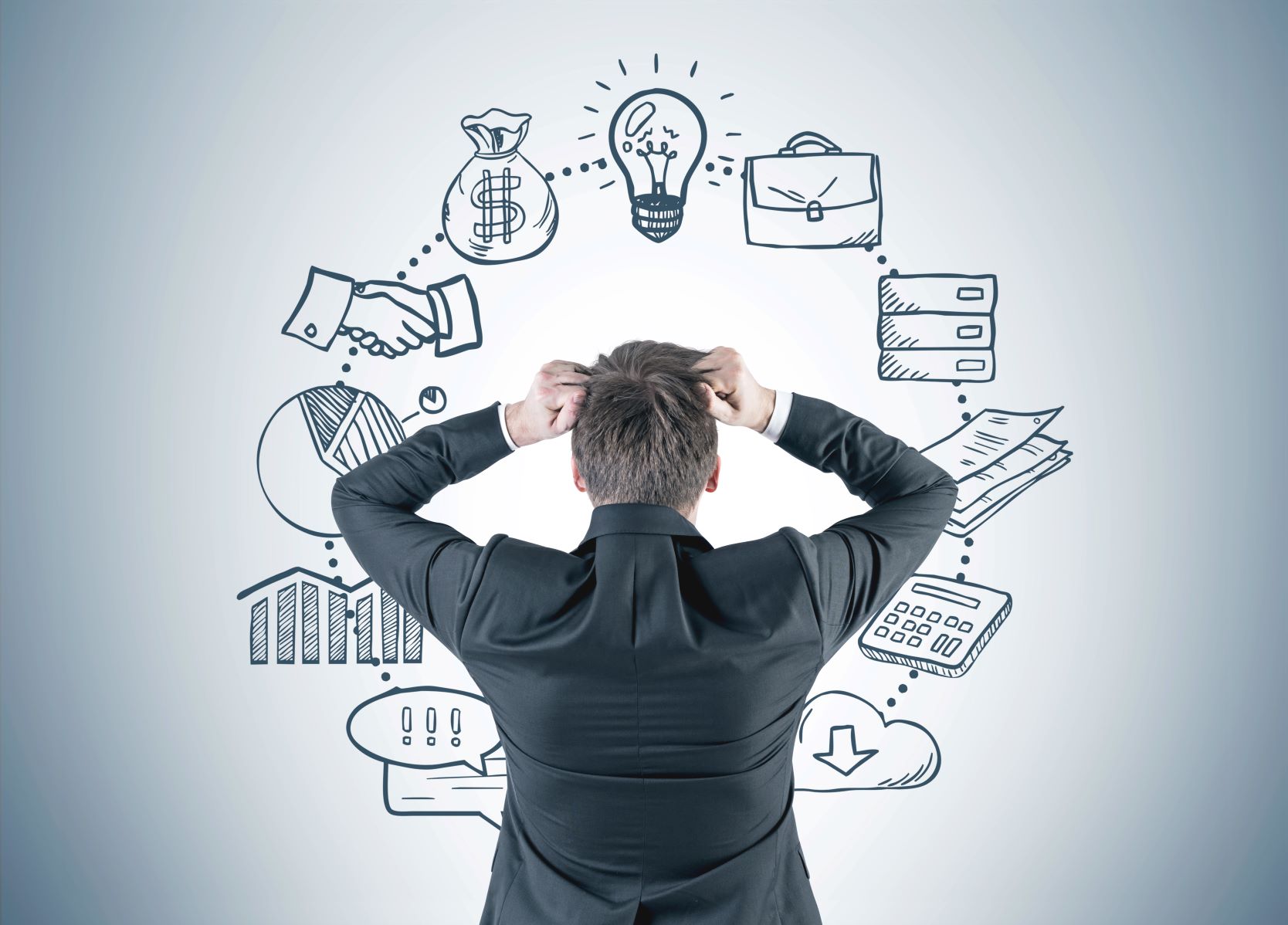 In the workplace, the decisions we make and execute also shape the lives of our team members, colleagues, direct reports, customers, suppliers, and even the communities in which we operate and live.

As humans, the decisions we make impact and shape the lives of our families, friends, neighbors, and communities.

Fortunately, decision making is a skill. And like all skills, it is something that can be learned, practiced, and enhanced over time.

Later in this book, I will share with you how mindfulness can help everyone overcome and manage their decision-making related fears and mistakes. First, however, I want to share with you some other factors that can impact and influence your decision making.

Scientists are gaining a grasp on the regions of the brain most responsible for our decision-making processes. 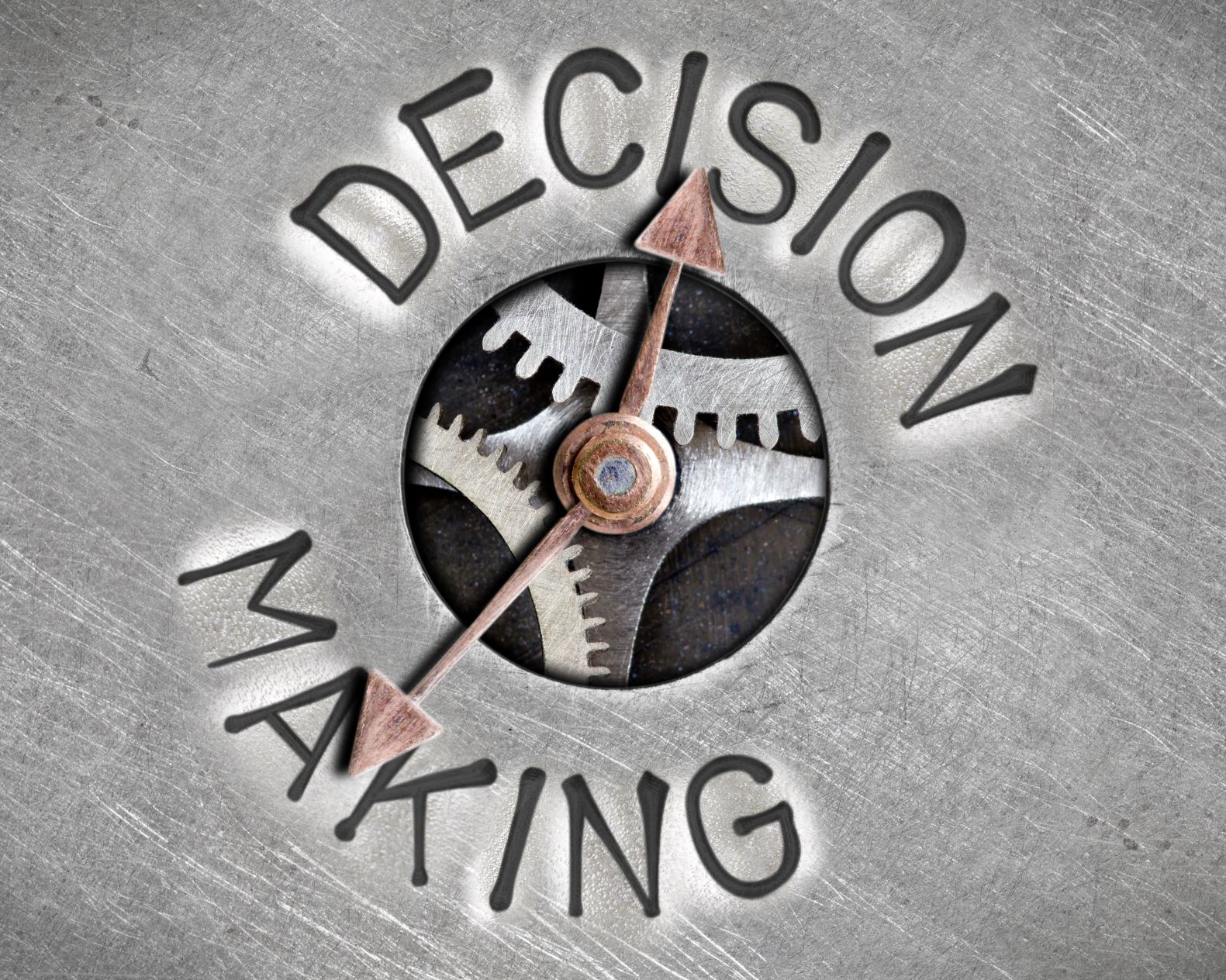 Intuitively, this makes sense. One of the first tasks in any decision-making process is to determine the perceived difficulty of making a viable decision. What to order at lunch at a favorite restaurant? A pretty easy decision most of the time. What to order from a restaurant in Lisbon when the menu is printed in Portuguese? That’s a higher level of difficulty, unless you are fluent in Portuguese.

This study revealed one fascinating aspect of the brain’s decision-making process. Apparently, the brain makes an assessment of the difficulty of a task in one single event, based on the information it initially receives. Hence, new information obtained does not, according to this study, change the perceived difficulty threshold of the decision.

Thus, based on the information absorbed at the beginning of a task or a problem to be solved, the brain determines and sets out a decision difficulty threshold in that first instant. This directly impacts how quickly or slowly a decision will be made.

It also means, in today’s world of information overload, that insufficient information getting through to the brain at the start of the decision-making process is what turns relatively straight-forward decisions into more difficult ones.

A lack of quality information getting through to the brain raises the perceived difficulty threshold and reduces the ability to make quicker decisions, even when timeliness is a critically important need.

The Oxford research did not look into how stress impacts the initial information received by the brain. However, other research strongly shows that stress directly impacts the prefrontal cortex, and thus is likely to impact the amount and quality of information reaching the decision-making regions of the brain. 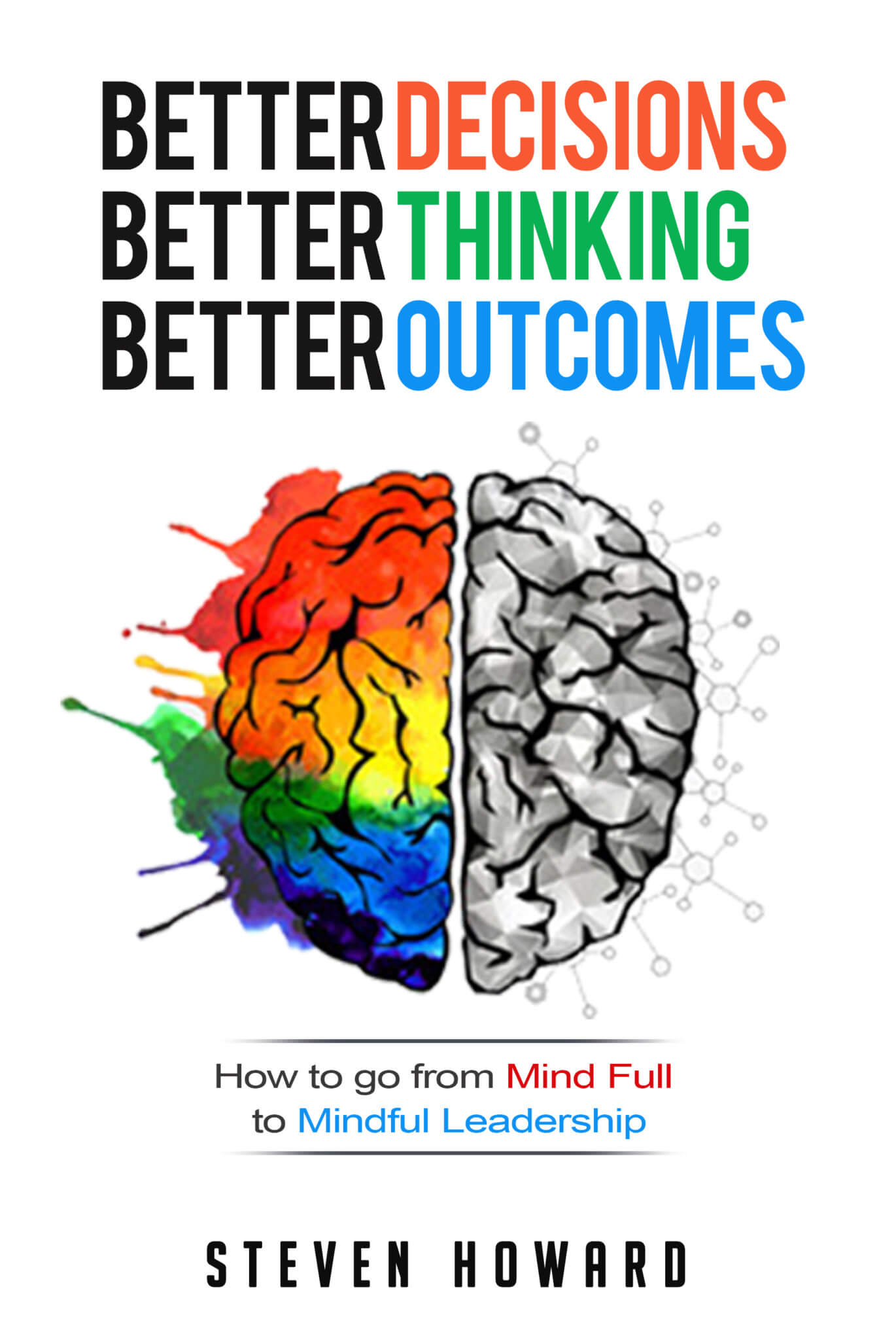 As I wrote in Better Decisions Better Thinking Better Outcomes, the first step to better decision making — and better outcomes — is to make the conscious and purposeful decision not to get emotionally hijacked by your overloaded brain, in order to move into a rational thinking mode.

The second step is to learn how to use mindfulness as a skillful method for stress reduction and the many assorted ills and problems that result from accumulated stress. As an article in USA Today noted, “stress reduction through mindfulness practices is a proven leadership performance advantage that comes with the side benefits of greater happiness, health, and well-being.