With Leadership Lessons and Tips from Gibbs, Yoda and Capt’n Jack Sparrow!

“My purpose here,” notes Howard, “is not to suggest that any or all of these three fictional characters make ideal leaders, but rather to use their behaviors and individual leadership platforms as a launching pad for readers to look into and develop their own leadership beliefs, skills and behaviors.” 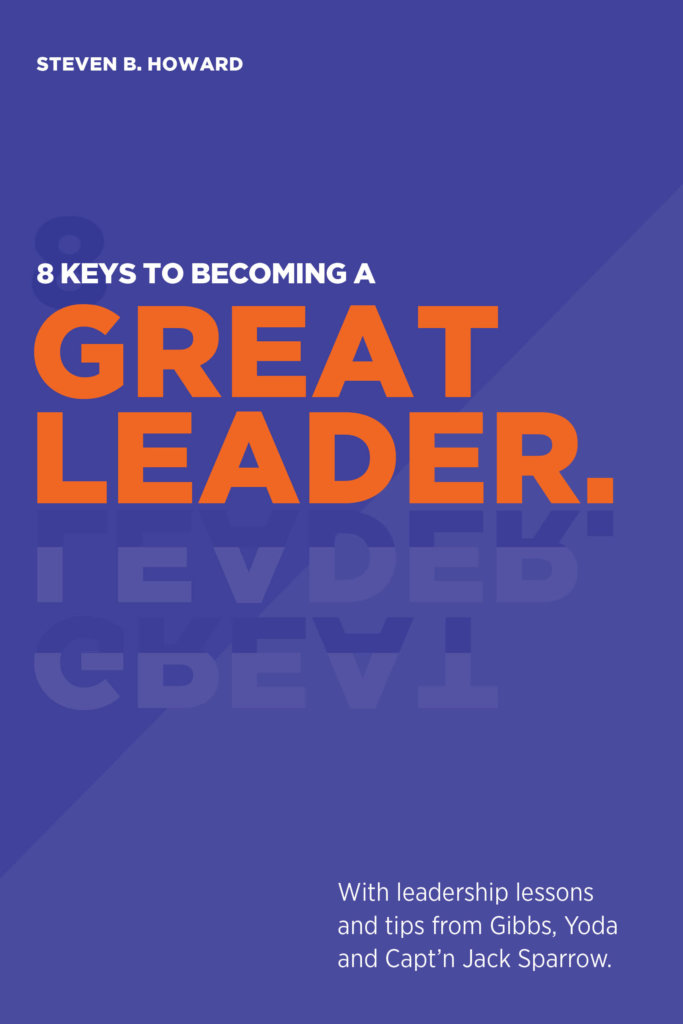 While there are many books exuding how particular individuals have risen to the task of leadership in the business, military and political worlds, few have examined how some of our pop culture icons have exhibited the characteristics of great leaders.

Howard believes the leadership mindsets, behaviors and techniques of these three well-known fictional characters — Gibbs, Yoda and Sparrow — will enable leaders to develop their own leadership beliefs, skills and behaviors.

“In a discussion with my two adult sons on the merits of the teachings of Star Wars character Yoda, they countered that the sayings of Jack Sparrow in the Pirates of the Caribbean series had more meaning to them,” notes Howard, the founder of Caliente Leadership. “Reflecting upon this discussion a few days later, I decided this was an interesting topic bearing further investigation. At first I thought this might just be a generational cultural divide that could be surmounted.”

“However,” adds Howard, “when I widened my scope of thinking to include The Rules of Gibbs from the long-running hit TV show NCIS, the concept of how leadership is portrayed on screen by fictional characters became a new focus. So I decided to use these three as illustrative examples.”